Nikola Reviews Gives Dead To Me on Netflix Two Thumbs Up! 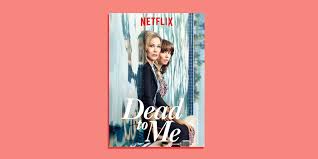 Nikola Reviews just binged watched a series on Netflix called "Dead To Me" with Christina Applegate and I have to say it was the perfect show at the right time.  I completely identified with the emotional roller coaster Christina Applegate went through as a struggling single mom having to grieve her dead husband murdered in a hit-and-run, juggle a career, and kids all at the same time. I could not stop laughing at the raw honesty of dysfunction forced to function.  Often I think that's what all of us are doing but like to portray picture perfect lives instead of our best efforts.  I feel like as long as we're making our best efforts and things don't go as we planned it then you're still doing good as far as I'm concerned.

This show lets real emotion off the hook with no apologies just a direction to move past, move forward, and make improvements.  There are lots of extreme moments of tall tales, ridiculous drama, and just the plain outrageous.
But it was fun watching the characters attempt to make everything that is so wrong right.


Review Written By Nikola Naylor-Warren
Email Request for Book or Movie Reviews
Send E-Ticket for Viewing to
NikolaReviews@gmail.com Call or Text
(724) 213-0063
at May 20, 2019 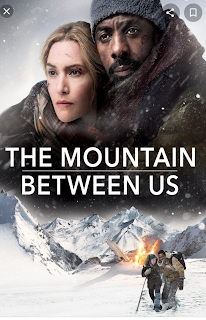